"Flight 221 from Auckland to Brisbane now boarding. Mia and Tessa please enter the gate".  I said as Paul videoed me on the iPad. 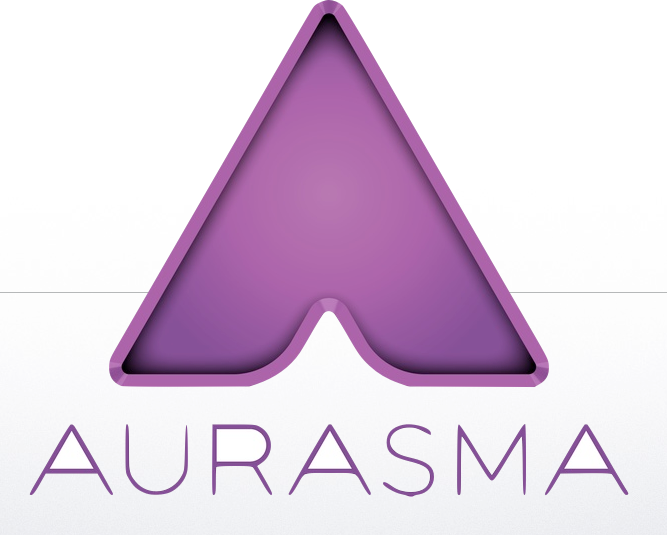 Today at Enrich I learnt something very new, awesome and exciting. Paul showed us this new app called Aurasma that can work on Apple and Android products. You focus the camera over the picture and then it comes up with a 3D video of what the picture was about.

We got into groups of three and I was with Mia and Tessa and we went around the classroom, finding the pictures that had the Aurasma sign on it and watched the video by again, focusing the camera over the picture. There was one that had a One Direction Oreo video, A Spiderman one and a American one dollar bill.

It was really interesting and cool how it was 3D and spiderman popped out of the picture! And, when I get home, I'm downloading the Aurasma app on my iPod- apparently it's free! YAY!